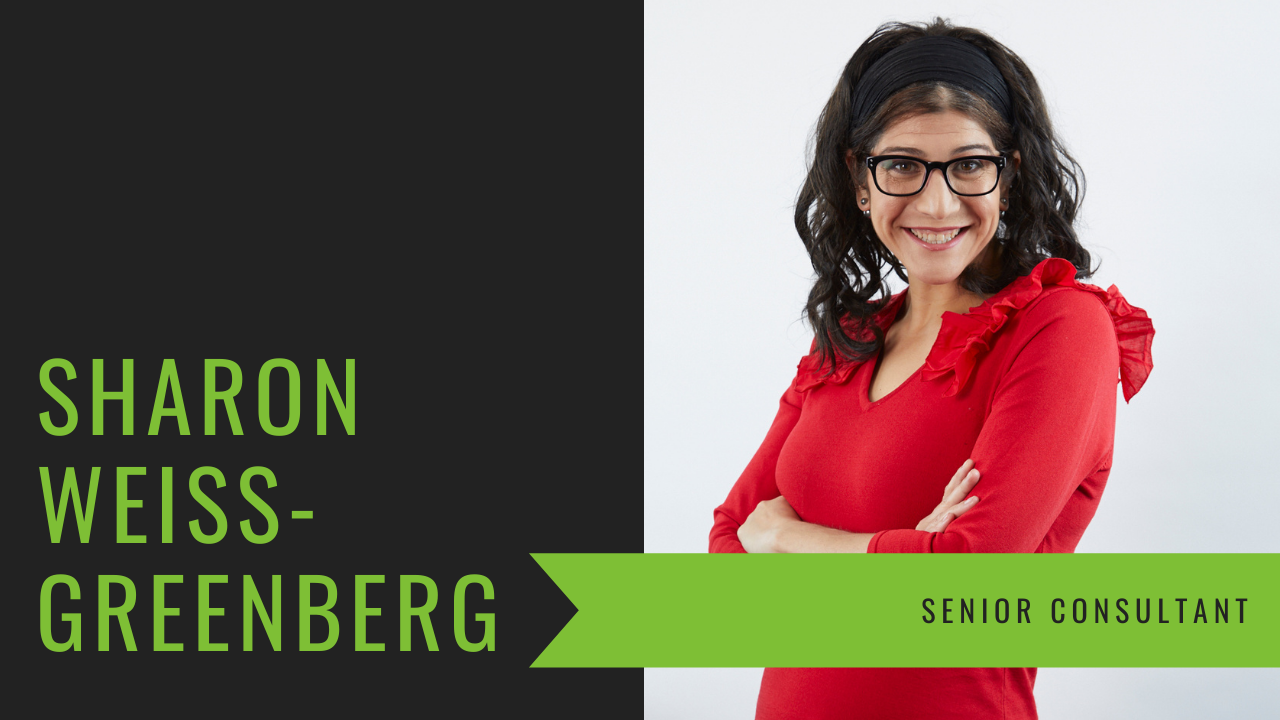 Sharon is Senior Consultant at RAISE.  She has a proven track record in thoughtfully growing organizations in diversity, constituents, financially and reputation at large. She has increased the number of donors and giving levels at multiple organizations, allowing organizations to grow their budget and effectiveness. She has brought several nonprofits to the next level utilizing marketing, education, communication, management, development and relationship building skills.

Sharon is also Director of Development and Communications at ELI Talks and the former Executive Director of JOFA, where she increased annual giving by more than 35%. She was named by the Jewish Forward as a “Forward 50” Jew of influence and by the Jewish Week as a person to watch as a “36 Under 36” honoree. Sharon has served as the Rosh Moshava (Head of Camp) at Camp Stone, and as the co-director of the Orthodox Union Jewish Learning Initiative on Campus at Harvard Hillel and as the first Orthodox woman chaplain at Harvard University following many years as a day school educator.

At RAISE, Sharon provides strategic coaching to clients on identifying, cultivating, and soliciting prospects and donors.

Sharon earned her doctorate at NYU. She is an alumna of the Wexner Fellow/Davidson Scholarship graduate program, and ROI Community Member. She studied at The Drisha Institute for Jewish Education and received her B.A. and M.A. from Yeshiva University.